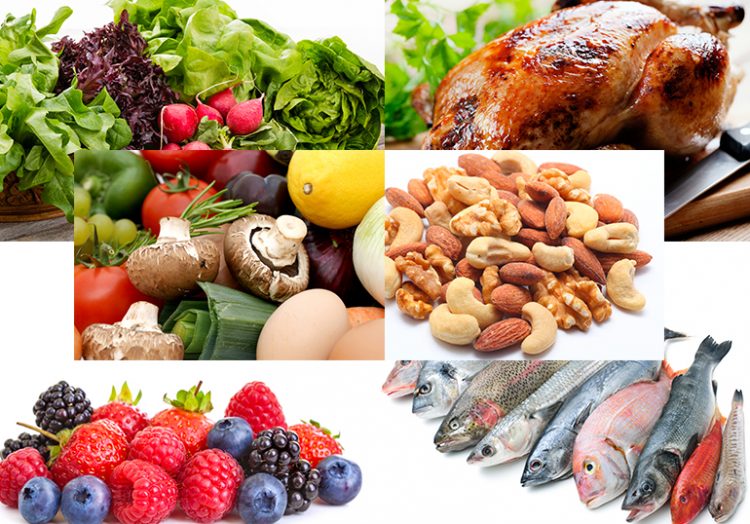 Considering Alzheimer’s affects more than 5 million Americans older than 65 years old (roughly 1 in 9), there is a good chance you know someone, will know someone, or you yourself may fall into this statistic.  I have witnessed first hand the ravages of this degenerative brain disease on family members and its devastating effects are hard on both the sufferer and his or her loved ones.

It should come as no surprise that eating healthy is a key component to Alzheimer’s prevention and even less surprising that the diet now showing the most significant promise in this prevention, the KIND diet, is really a whole foods-based way of eating.

KIND stands for Mediterranean-DASH Intervention for Neurodegenerative Delay.  It’s similar to two other healthy meal plans: the DASH diet and the Mediterranean diet.

But the MIND approach “specifically includes foods and nutrients that medical literature and data show to be good for the brain, such as berries,” says Martha Clare Morris, ScD, director of nutrition and nutritional epidemiology at Rush University Medical Center.  These MIND foods are leafy greens and all vegetables, whole grains, nuts and fish.

More specifically here are the top 10 food groups found in a MIND diet:

These foods should be eliminated or at the least minimized:

One study showed that people who stuck to the MIND diet lowered their risk of Alzheimer’s disease by 54%- and that is significant!  But maybe even more importantly, researchers found that adults who followed the diet only part of the time still cut their risk of the disease by about 35%.

On the other hand, people who followed the DASH and Mediterranean diets “moderately” had almost no drop in their Alzheimer’s risk, Morris says.

So the good news for most of us is preventing Alzheimer’s from a nutritional viewpoint is not an all-or-nothing proposition.  Yes, there are certain food groups that really make an impact but is it a 24/7 commitment? Thankfully shifts to whole foods eating with a focus on the KIND recommendations (and as you can see from the list above it is diverse) can be added into your existing diet with ease and can be backed off occasionally, which will more likely have you following it long-term.

Scientists need to do more research on the MIND approach, “but it’s a very promising start. It shows that what you eat can make an impact on whether you develop late-onset Alzheimer’s,” which is the most common form of the disease, says Cecilia Rokusek, a registered dietitian at Nova Southeastern University.

The Whole Meal is all about whole foods eating and while all of the recipes on the site are nutritionally whole foods-based here are a few recipes that adhere to the KIND diet. 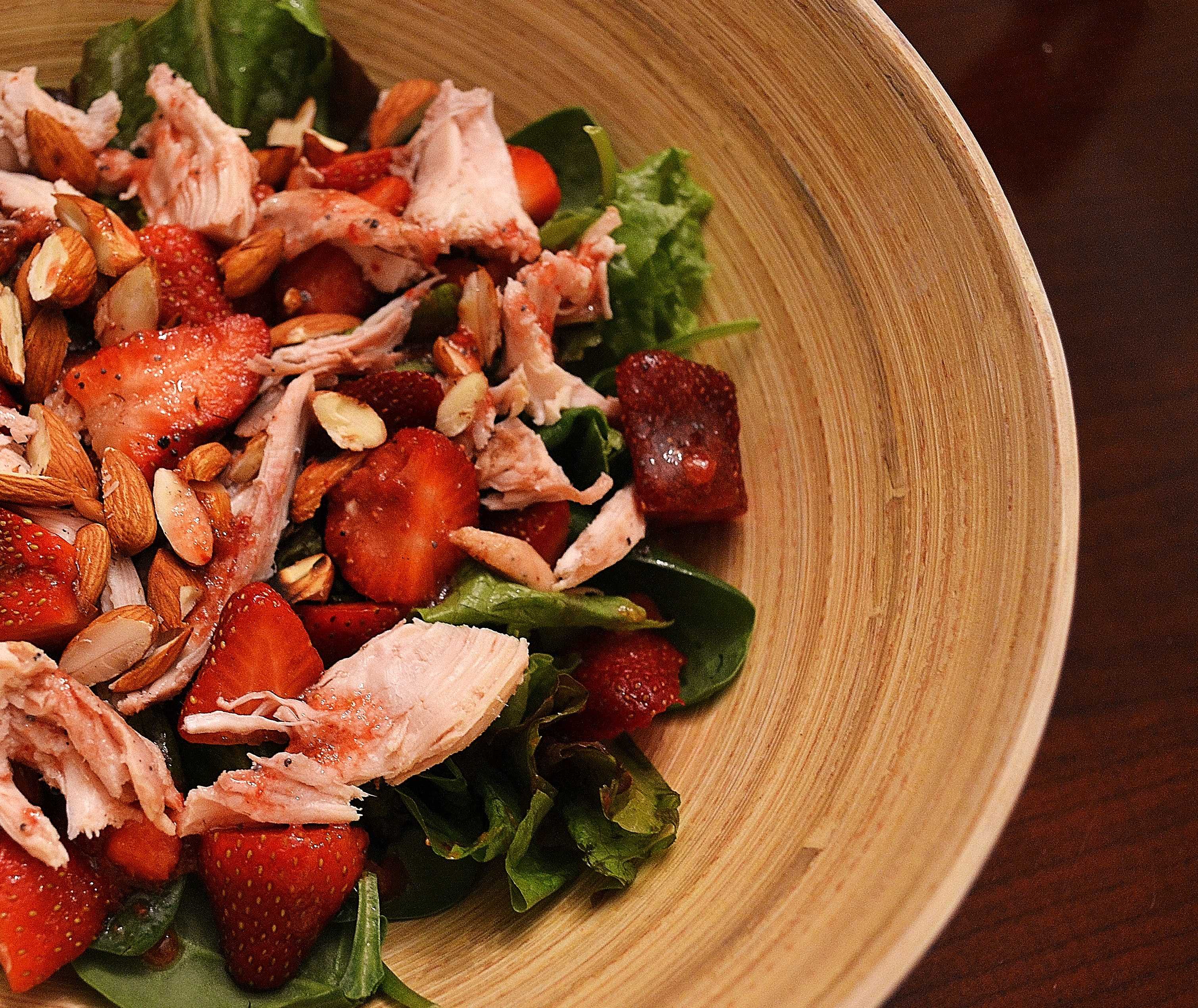 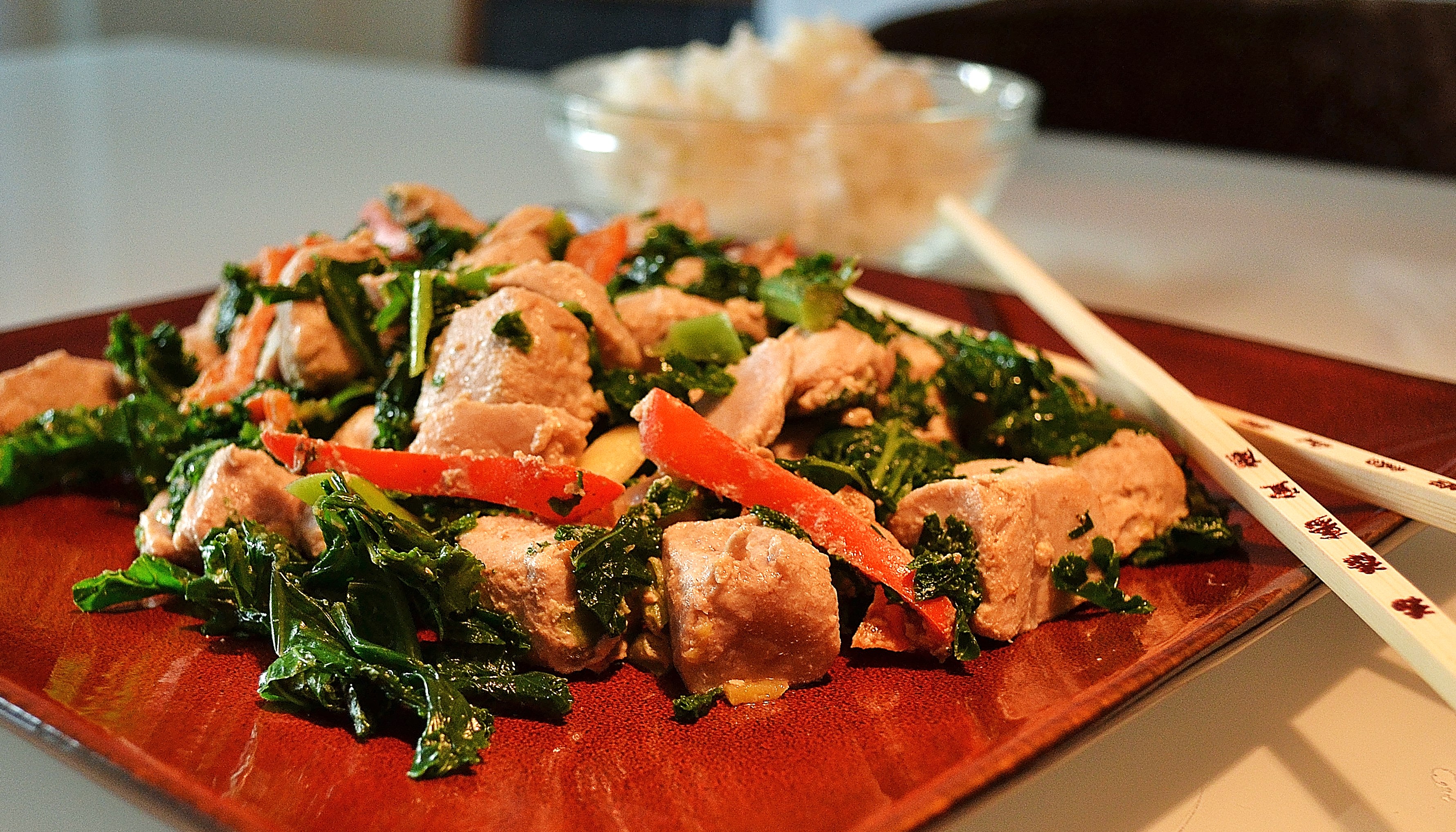 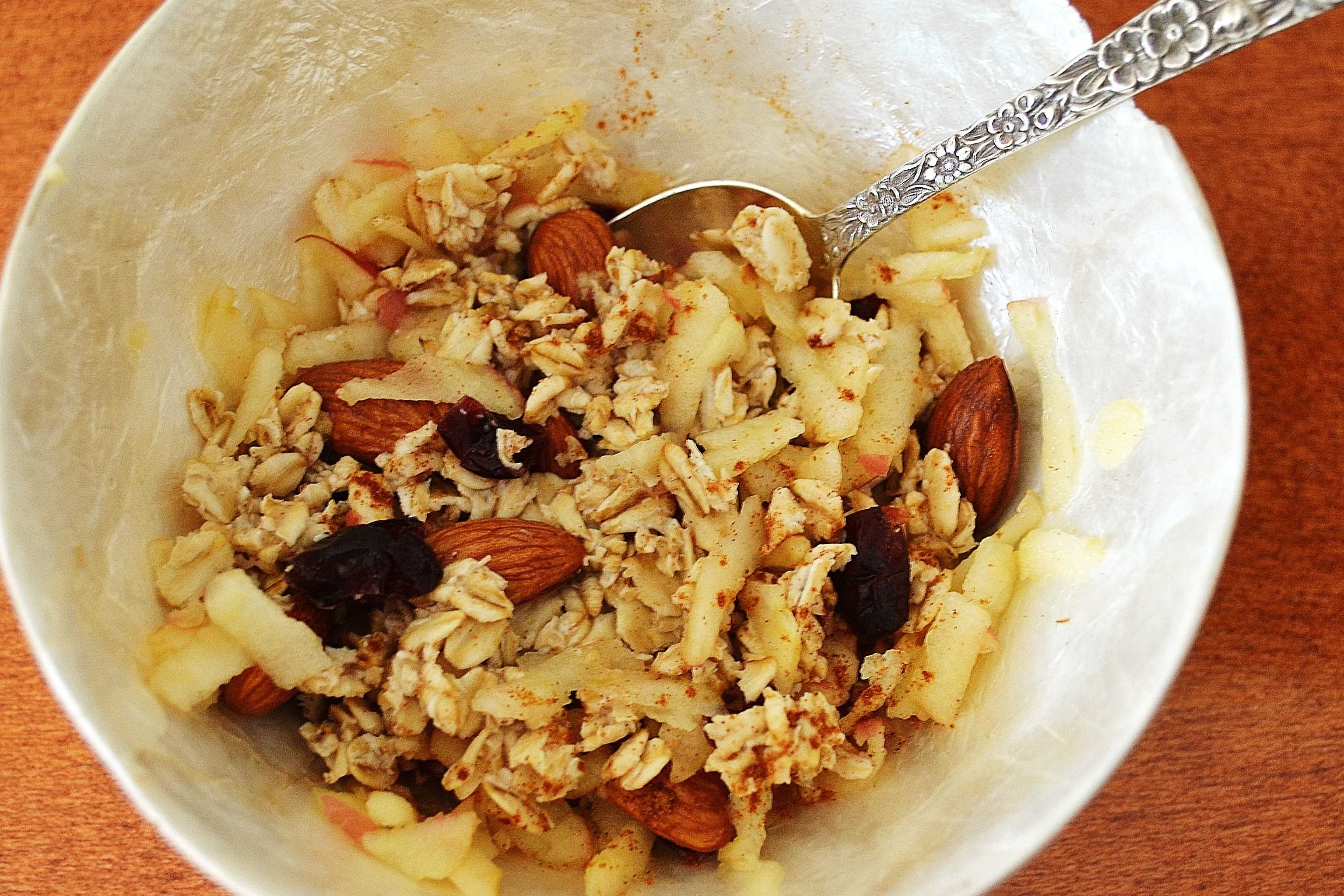 Note: Scientific American Mind has a very thorough article this month on how to prevent Alzheimer’s which includes the science behind the disease and other lifestyle habits we can all incorporate beyond what we feed our body.  Here is a link to the preview of the article but you’ll have to purchase this month’s issue to read in its entirety (for $6.99 it’s well worth it as the the July/August issue has some great articles- and no I receive nothing for promoting it).