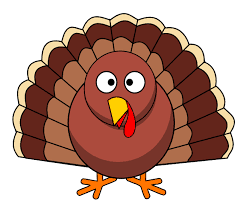 For many years, my mom’s friend, Beverly, would whisk the turkey carcass from the table once she noticed everyone’s eyes were glazed over from the debauchery of a typical Thanksgiving meal and plop it into a large pot of simmering water she had already started on the stove top.  She’d scuttle over to the veggie crisper and pluck some celery, carrots and onions, chop away like a seasoned sous chef and create this incredibly rich turkey broth/soup for later consumption.  A similar ritual would be created with the ham bone.

I always found these two rituals to be fairly constant but what to do with the leftover turkey and ham meat besides making yourself sick of it all weekend with yet another serving of turkey and gravy, turkey and cranberry, or ham sandwiches was a more pressing question for me.  My family are not big leftover fans so rehashing these meats has to look and taste like a whole new meal.

Since I created The Whole Meal I have been able to solve my dilemma pretty well so I’ll share with you some of my favorite “to go” recipes that easily transform your leftover turkey or ham to a new yumminess. 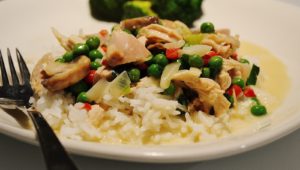 My dad and I sat sipping tea the day after Thanksgiving reminiscing about Thanksgivings past and he reminded me of one of my favorite childhood meals he used to prepare, usually with leftover Thanksgiving turkey, Turkey a la King. This is my whole foods adaptation (no canned soup in this recipe!) of this retro classic and it tasted just as good, maybe even better, than I remembered. 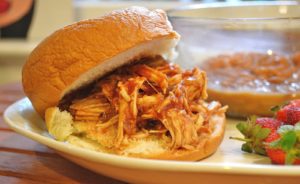 Just throw the leftover turkey into a slow cooker, kick your processed BBQ sauce to the curb and try this homemade version instead.  You’ll come home after all your Black Friday adventures to these ready-to-assemble BBQ sandwiches (and maybe even a beer!).  You won’t need the entire 5-6 hours cook time as you’ll be using cooked turkey.  Try cutting the time to 2-3 hours on LOW setting. 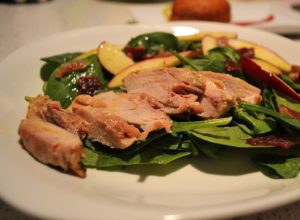 Need some lighter eating?  Try this entree salad chock full of the season’s best produce- apples and cool weather spinach.  The recipe originally calls for chicken but I think your leftover turkey would be pretty perfect.  Have some leftover cranberry sauce?  I wouldn’t be opposed to adding a scoop on top! 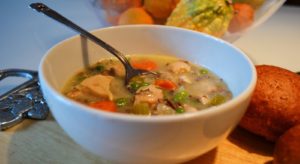 While most of us default to a turkey and vegetable noodle soup for that left over turkey (especially if you made homemade turkey broth) whip up a nice riff on the classic.  A little bit creamy and a little bit nutty (from the wild rice) you’ll still have your soup and not be sick of it! 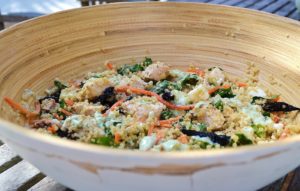 More lighter eating with one of my favorite all-in-one “bowls”; this time replacing the cooked chicken with turkey.  This one will make you wish for Thanksgiving leftovers everyday. 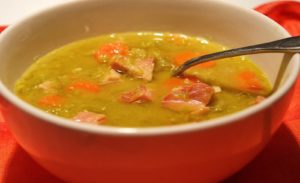 A classic ham soup for cool weather but this version is a bit more brothier than thick.  Add in a green salad and some good artisan bread and this slow cooker meal is pretty well rounded with minimal effort. 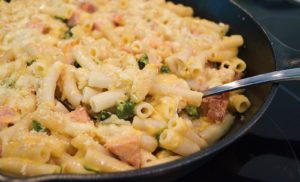 Ok, this may be stick to your ribs eating but it’s so darn good!  This is one of the best mac and cheeses I have ever had (recreated from  Scottsdale’s Gainey Ranch Grand Hyatt’s version).  If you are hunkered in over the weekend and love spending time in the kitchen make this. I can not begin to tell you how good roasted poblano, Mexican cheeses and smoky ham are together. 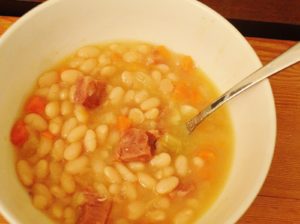 Show your American spirit with this delicious ham and bean soup that dates back to 1903.  If you’ve never had this soup that is still served in the U.S. Senate’s restaurant it’s an oldie but goodie. 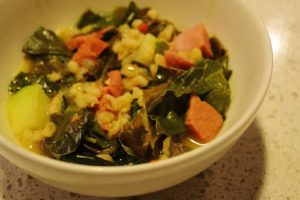 I’ve been living in the south for over 2 decades so I would be remiss in not including a ham and collard greens recipe.  This is a perfect lighter cool weather meal.  The soup includes kohlrabi, also known as German turnip.  If you’ve never had this tuberous cousin to broccoli and cabbage give it a try.  It sweetens when cooked which adds  a nice dimension to the salty ham and bitter greens.

For Leftover Side Dishes: 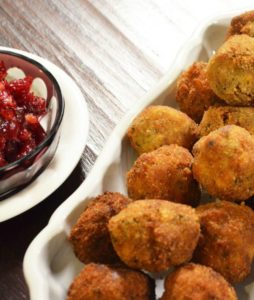 Getting creative with all those leftover Thanksgiving sides is just as hard.  These recipes from Mom.me are the most unique and cool ideas I have found: What to Do with Thanksgiving Side Dishes Leftovers.